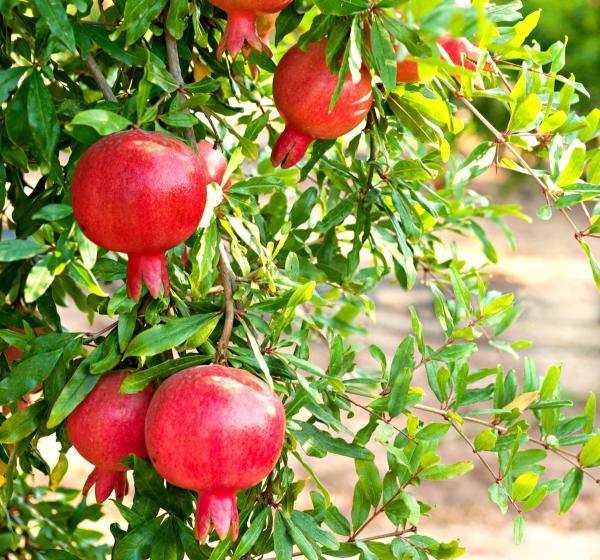 Whether it’s tradition or superstition, many people end one year and begin another with what are believed to be foods that bring luck, love, prosperity and more in the New Year. The Traina family takes a look at some of these foods and what they symbolize as part of a “lucky” New Year’s Eve or New Year’s Day feast.

Bundt Cakes -- Another Greek tradition is baking a coin or trinket into a ring-shaped or bundt cake. Whoever gets the slice with the hidden treat is said to have good luck for the whole year ahead!

Long Noodles -- According to Japanese tradition, toshikoshi soba noodles are eaten on New Year’s. The length of these long noodles are intended to symbolize a long life and the buckwheat flour used to make the noodles symbolizes resiliency.

Southern Staples -- In the south, three specific foods are eaten as part of a New Year’s Eve tradition — the saying goes “peas for pennies, greens for dollars, and cornbread for gold.” Collard greens are traditionally eaten in the south and are said to signify prosperity in the coming year. Another southern traditional dish eaten on New Year’s Day are black-eyed peas (or Hoppin’ John when combined with rice and bacon as a heartier dish). They are believed to symbolize coins and are eaten to summon wealth. Cornbread rounds out this trio, and is said to symbolize gold.

Grapes -- For a good year, have some grapes handy at the stroke of midnight! According to tradition, people in Spain eat one grape for every month of the year coming up. If someone gets a sour one, they better take caution during that month!

Pork -- Pork is a good choice for those hoping for wealth and prosperity in the New Year. Pigs are considered lucky because they move forward when they eat and their round bodies symbolize a “fat wallet” in the year ahead.

Fish -- Fish is also a “lucky” dish to enjoy on New Year’s Eve as their scales symbolize coins. The fact that they swim in schools is also intended to bring about abundance in the coming year if fish is enjoyed for this holiday.

Regardless of what is served on this New Year’s Eve and New Year’s Day, the Traina family sends well wishes for a bright, happy and prosperous New Year!