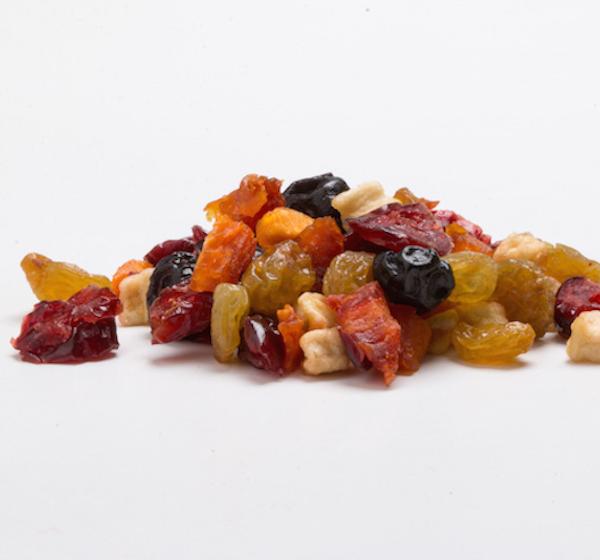 While a vegan diet eliminates all animal products entirely (the most devout vegans won’t wear animal products or even partake in honey because it was produced by an animal), when done properly a vegan diet can be packed with all the nutrition (and taste!) that people need to effectively nourish their bodies. Bonus? Vegan eating is downright delicious to boot.

Simply put, the vegan diet is plant based and includes produce, fruit (in all forms), whole grains, tubers, legumes, nuts, and seeds. Typically meat, poultry, fish, dairy products and eggs, as well as highly refined foods such as bleached flour, refined sugar and oil are eliminated from a vegan diet, according to ForksOverKnives.com. That said, vegans can certainly enjoy the naturally sun dried taste of Traina Foods dried fruit varieties — as well as the benefits! For example, dried apricots and figs are a good source of calcium and iron that people might otherwise get from dairy or red meat. Read on for a few simple and tasty vegan recipe ideas using Traina Foods natural dried fruit.

For a quick mix, combine:

Fold all the items together, and grab a handful or store in an airtight container for a treat on the go!