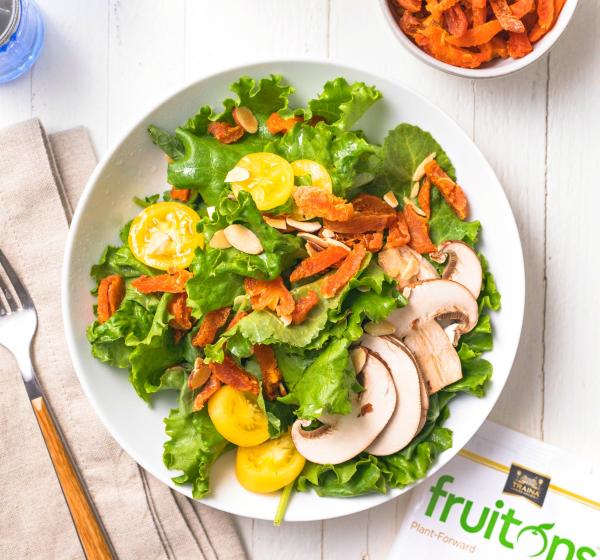 The apricot is a delicious and nutritious fruit, but Traina Foods has recently uncovered a fact that may make readers want to give apricots a bit more credit. Apricots were part of the “pre-climb meal” that Sir Edmund Hillary and Tenzing Norgay enjoyed prior to their most known feat — becoming the first two men to summit Mount Everest, the world’s highest mountain.

According to The Telegraph, the two men dined on tinned apricots, along with soup, sardines on biscuits, dates, honey and jam before achieving this feat. It was May 29, 1953 when the men made it to the top. These men may have their names in the history books, but it took a crew of 362 porters, 20 Sherpas and 10,000 pounds of luggage from Kathmandu to assist in the making of this milestone!

Could Hillary have known that apricots were somewhat of a “superfood” when he enjoyed them during that fateful meal? The Traina Foods family, who just so happens to offer some of the nation’s finest all natural California-sun dried apricots, can’t help but want to give this subtle stone fruit at least part of the credit! After all, proper nutrition fuels the body for amazing things! Today’s pre-climb meal may look a lot different than Hillary’s. However, one mainstay remains — apricots are a nutrient-packed fruit that may just provide the power to help people achieve their highest goals! With a claim like that, it’s worth a try!

Though the origins of the apricot are somewhat fuzzy (wait, that’s the peach…), it is believed that once apricots made their way to the Mediterranean, their popularity began to spread. The Spanish explorers brought them to America. Dried apricots are to this day an integral key in Iran’s global trade system. There is no arguing the benefits, as the apricot is considered to be one of the healthiest fruits. Perhaps that’s because it’s a great source of vitamin A (retinol), which can enhance eyesight, build immunity, and protect skin from damage. Because of the apricot’s high fiber content (another bonus!), it can help reduce bad cholesterol and thereby protect the heart. It’s also rich in potassium and calcium, and helps the body rid itself of toxins such as free radicals that can harm the body’s cells.

While climbing Mt. Everest may not be on everyone’s “bucket list,” eating healthy generally is. Traina Foods encourages health-food seekers to take a page from Sir Edmund Hillary’s book and enjoy some apricots before a climb, bike, hike or any other activity. For more dried fruit inspiration, visit www.trainafoods.com.