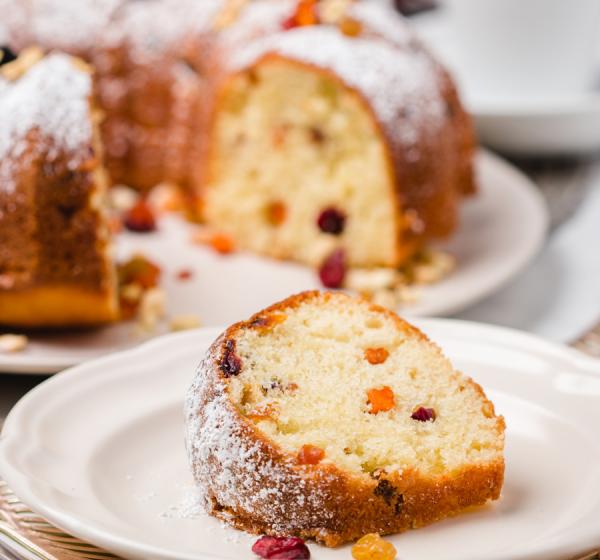 How Dried Fruit Plays into Holiday Traditions Around the World

How Dried Fruit Plays into Holiday Traditions Around the World

Fruitcake has become the cause of much Christmas treat debate — it is either loved or hated. But have you ever wondered why certain dried fruits are the center of special holiday traditions? We break down dried fruit’s historic role in holiday mealtime.

Fruitcake – Often the butt of the joke, and even the subject of Colorado’s Annual Fruitcake Toss, according to the Smithsonian, fruitcake dates back to ancient Rome, when the Roman peoples combined barley, pomegranate seeds, nuts and raisins to create something of an old school energy bar. Fruitcakes more closely related to our modern-day version stem back to the Middle Ages when dried fruits were more commonplace and “fruit breads” became a part of Western European cuisine. Fruitcake has many variations in around the world, particularly in Italy, Germany, and the Caribbean Islands, rum-soaked version modeled after Britain’s plum pudding. According to the Smithsonian, it’s still unclear how fruitcake became almost exclusively tied to the Christmas holiday over the years.

Dates — In Iraq, dates are often stuffed into butter cookies called ma’amoul as part of the last three days of Ramadan. During this month-long holiday centered on spiritual reflection, Muslims typically fast from dawn until dusk. Dates are historically the first food Muslims would eat to “break the fast” after the sun goes down, according to National Geographic’s The Plate. Dates play a significant role in the Eid-al-Fitr feast that brings this holiday to a close. Cities such as Detroit, Houston and other U.S. cities with large Muslim populations often beef up their date supplies around this holiday that takes place May through June.

Cranberries — Fresh, frozen, canned or dried, cranberries are in high demand come November, when American’s begin to prepare their Thanksgiving feast menus. While it’s unlikely that the cranberry sauce of today’s Thanksgiving meals wasn’t present at the first Thanksgiving, it’s likely there was some sort of cranberry dish, as the Wampanoag peoples used cranberries as not only food but also for dyes and medicine. According to an article on MarthaStewart.com, Americans eat more than 400 million pounds of cranberries every year, and of that number, 20 percent is consumed during the week of Thanksgiving.

In the spirit of the holidays, and cooking from the heart, Traina Foods introduces a new recipe to share at your Thanksgiving Feast: